No, Cannabis won’t Solve the Economic Problem, but it will help!

Now I know, some of you are sitting there in your chairs cringing at this statement. Of course cannabis is good for the economy. Nobody is disputing that. However, the claim that it will “solve economic problems” is a bit of a stretch.

The reason cannabis nor hemp would “solve” the economic problem is because a lot of the issues we have within our economic models relates to “spending”.

Cannabis legalization injects new resources and directs revenue streams back into the public coffers, however, it cannot compete with the out-of-control spending of the government. With subsidies, wars, unnecessary bureaucratic staffing and government regulators, the US economy bleeds more than it earns.

Of course, any legal industry will incur costs. People need to check if the quality is up to par, they need to oversee the industry’s practices and make sure that the consumer is protected. This does increase the costs, however in most cases the same cannabis industry funds these oversight committees.

Thus, it doesn’t create more strain on the economy, but less. Furthermore, cannabis also increases available jobs, meaning that more individuals can pay taxes and participate in their local economies.

Additionally, cannabis legalization also reduces costs in terms of enforcement. In fact, the reduction in “cost of enforcement” could be better spent on regulations, which will make the product and the streets safer.

All of these things and much more benefit the economy. It keeps people spending and making goods. It’s healthy.

However, even if the cannabis industry is fully legalized, hemp is being cultivated all over the US and any adult can work/interact with the cannabis market, it still won’t “solve” the problem.

The Problem is Warmongering

The Cannabis industry is projected to bring in as much as $76 billion in 2022. This is a gross estimate, not taxes. In other words, if the Cannabis industry reaches $80 billion, all of that money won’t go back to the federal government, only a portion.

Nonetheless, even if all of the revenue of the industry was taken by the federal government, it would simply be spent on killing people in other countries. It won’t be used on healthcare, education or housing.

Sure, this makes the US the biggest warmonger on the planet. In fact, if you were to slash the military budget by 70%, it would still be the largest military budget in the world.

Why all the fighting?

The United States appointed itself as the “policeman” of the world. According to their global ethos, they claim to be in favor of “preserving liberty” and “promoting democracy”, or at the very least that has been their motivation for participating in wars since WWII.

However, the United States has a long standing track-record of violating their own “values”. What happened in Libya, Colombia, Cuba, Mexico, most parts in the Middle East and so forth, was merely an excuse to increase the size of the war machine.

In some cases, yes, the United States acted in the capacity of defense, however in the vast majority of the cases there are alternative motives at play. Some might argue that Afghanistan was all about poppies, but I am no military analyst.

The point to all of this is to see if these actions live up to the ethos of the military to “defend the constitution and the country”. Does it make the US safer, or more dangerous?

If we look at countries such as Libya, intervention actually created a more hostile environment. By no means were the people “liberated”, and currently human trafficking is thriving in the region.

So why do we spend so much money on fighting, when in most cases, it doesn’t help the US at all?

The Military Industrial Complex has you by the Balls!

To answer that question, it’s as simple as following the money trail. The US Military spends an enormous amount of money because they have virtually unlimited funding. Why not spend a few million on some flashy new toys that can murder entire populations? Why not continue to keep weapons manufacturers on a lifelong retainer? Why not create a cabal that benefits from all of this money?

This is the major problem. We have a select few that are using the money of the many to sustain wars that don’t benefit anyone except those who receive the funds.

Perhaps, the biggest way cannabis would save the economy is if it convinced the masses that all this international warmongering needs to stop. That the US military and all government contractors be audited. To see where the money “disappears to” as was the case of the Pentagon simply “misplacing” a Trillion dollars in the early 2000s.

Cannabis can’t solve the problem of the economy because the problem is out-of-control-spending that takes YOUR money and puts it in the pockets of a few evil super-dinks. 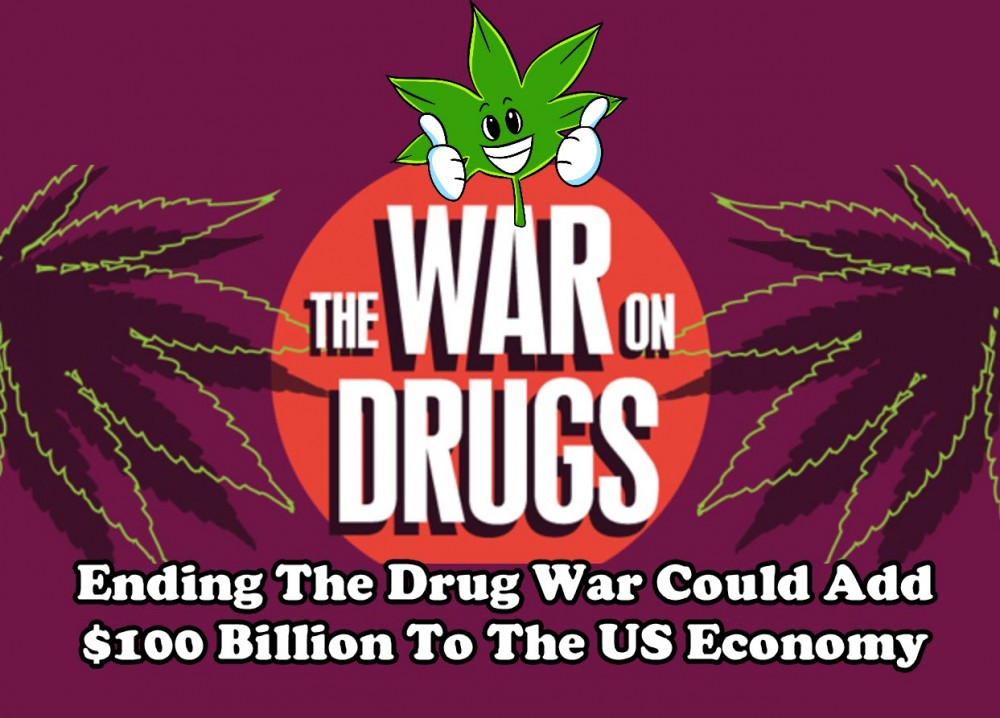 ENDING THE DRUG WAR WILL ADD $100 BILLION TO THE ECONOMY, CLICK HERE. 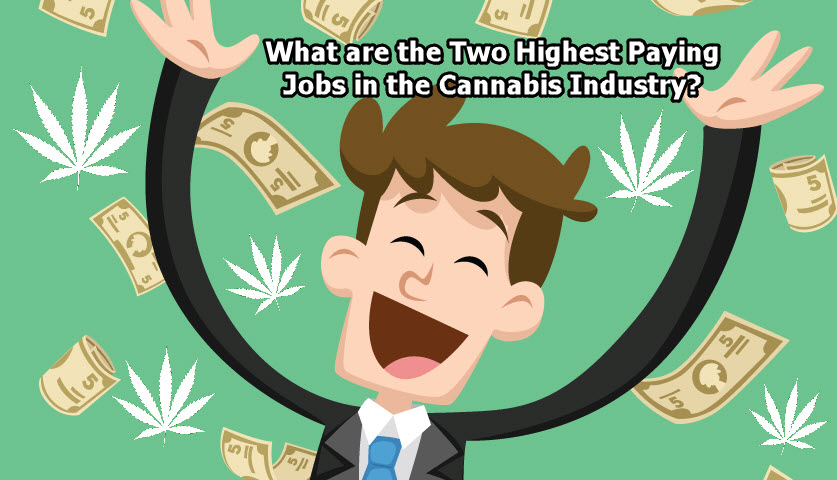 The Advantages Of CBD oil

Who’s who on the prime of Nevada’s cannabis corporations